Z has been in development a year now! A lot of progress has been made and a lot of challenges have been faced. It started out as a terribly running and hardly functioning  prototype and has matured to a better running and working early access game. It was only playable for a few minutes before running out of stuff to do but now you can play it as long as you would like since zombies and loot respawn. There is still a quite a ways to go and the release date is still unclear. I’m thinking about putting in on Steam sometime in 2018 but not allowing purchases until its ready just to get over that hurdle.

I’ve added two new weapons and ammo types. The Magnum which uses .375 and the M4 which uses 5.56.  The M4 is about the same as the AK but it uses a different ammo type, this may change in the future but for not its pretty much an equal alternative to the AK. The Magnum on the other hand is a better alternative to the Pistol as it only takes ~3 shots to kill a zombie.

There were a few issues with the AK and other weapons which made them very unreliable. Sometimes bullets would go right through zombies and do nothing, this was due to some of the values in the bullet travel mechanics being incorrect. Hitmarker sounds have also been added, it plays on every hit except the killing hit which instead plays the squash sound.

Collisions between zombies and players were godawful so I changed them quite a bit. Zombies should no longer be able to push you around or make you freeze.  There are still a few problems with it currently such as being able to walk through the zombies sometimes and zombies not doing damage all of the time but its a lot better than the old system.

You now die when you reach 0 health instead of being a god.  Upon death you are brought to a screen which allows you to retry or just return to the menu. Retry takes you to the new/load game screen and you can go from there.

Zombies  were still moving even if they weren’t visible, which caused quite a lot of framedrops when moving around.  If zombies are out of view they will freeze until the player gets close enough which has increased performance by a lot. I found this out when I set the max framerate to 200 and started working on adding VSYNC because the framerate would drop to about 60 when moving until I fixed this. Now pretty much everyone can set the games framerate to the refresh rate of their monitor if they want. There are still a few problems with this, sometimes when moving you will find zombies inside of something going spastic.

There are now weapon slots. Primary, Secondary and Melee. Primary can only have Primary weapons like the AK, M4, and Shotgun. Secondary can only have the Pistol and Magnum. Melee can only have the Axe or fists. Weapons will automatically go to their correct slot when you click on them in the inventory, as long as you have the weapon. This was really needed due to the added weapons, it also makes it a bit less confusing finding the weapon you want.

The UI could get quite annoying requiring you to hit a specific button to close it. You can now hit the button that opens the pause menu (default is ESC) to close it. The inventory can be closed by hitting any button.

I’ve changed a few things around in the world such as the Diner and the store. The Diner is now a bit down the way from the lake and now has a parking lot. The store also has a parking lot now. 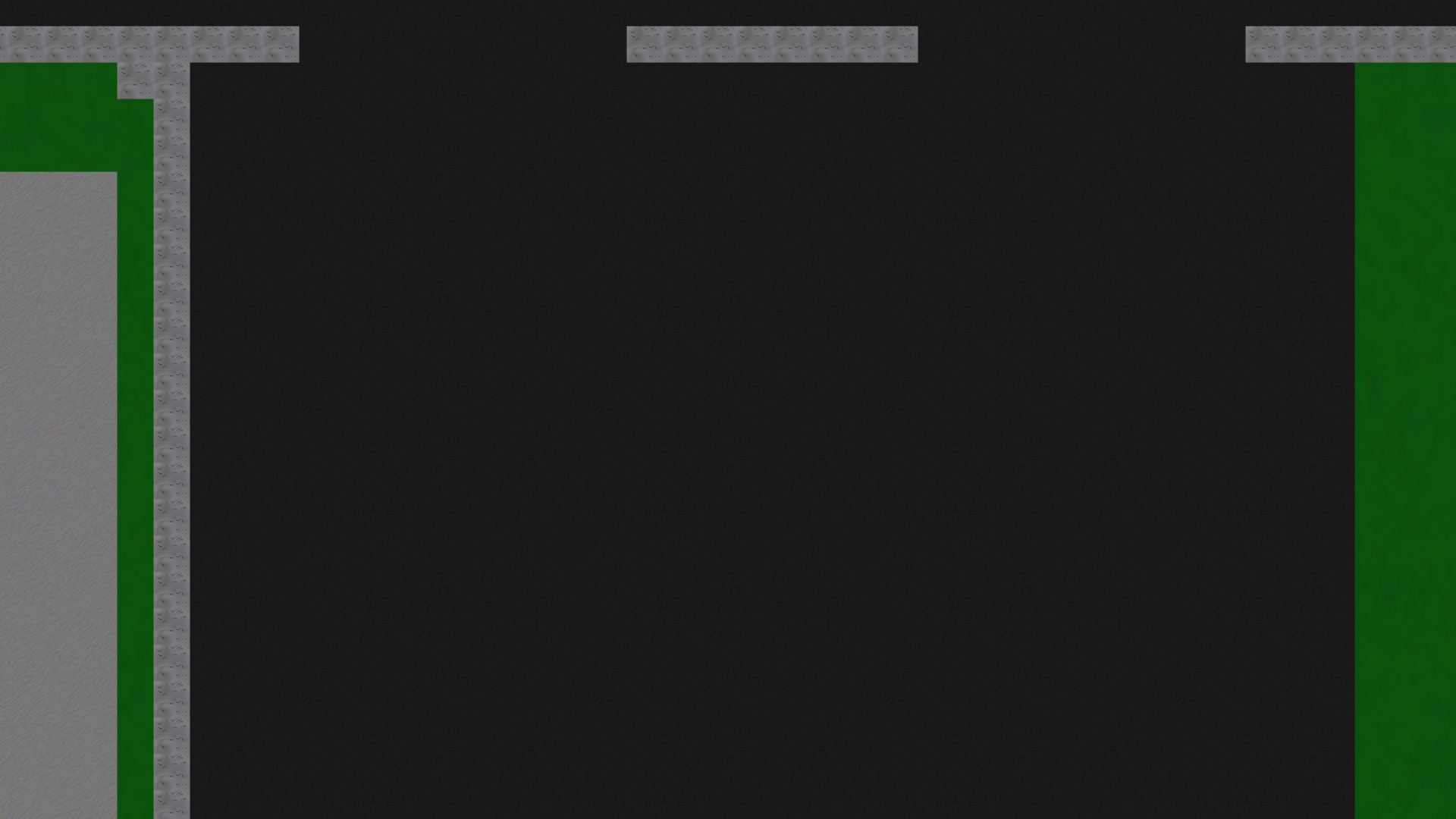 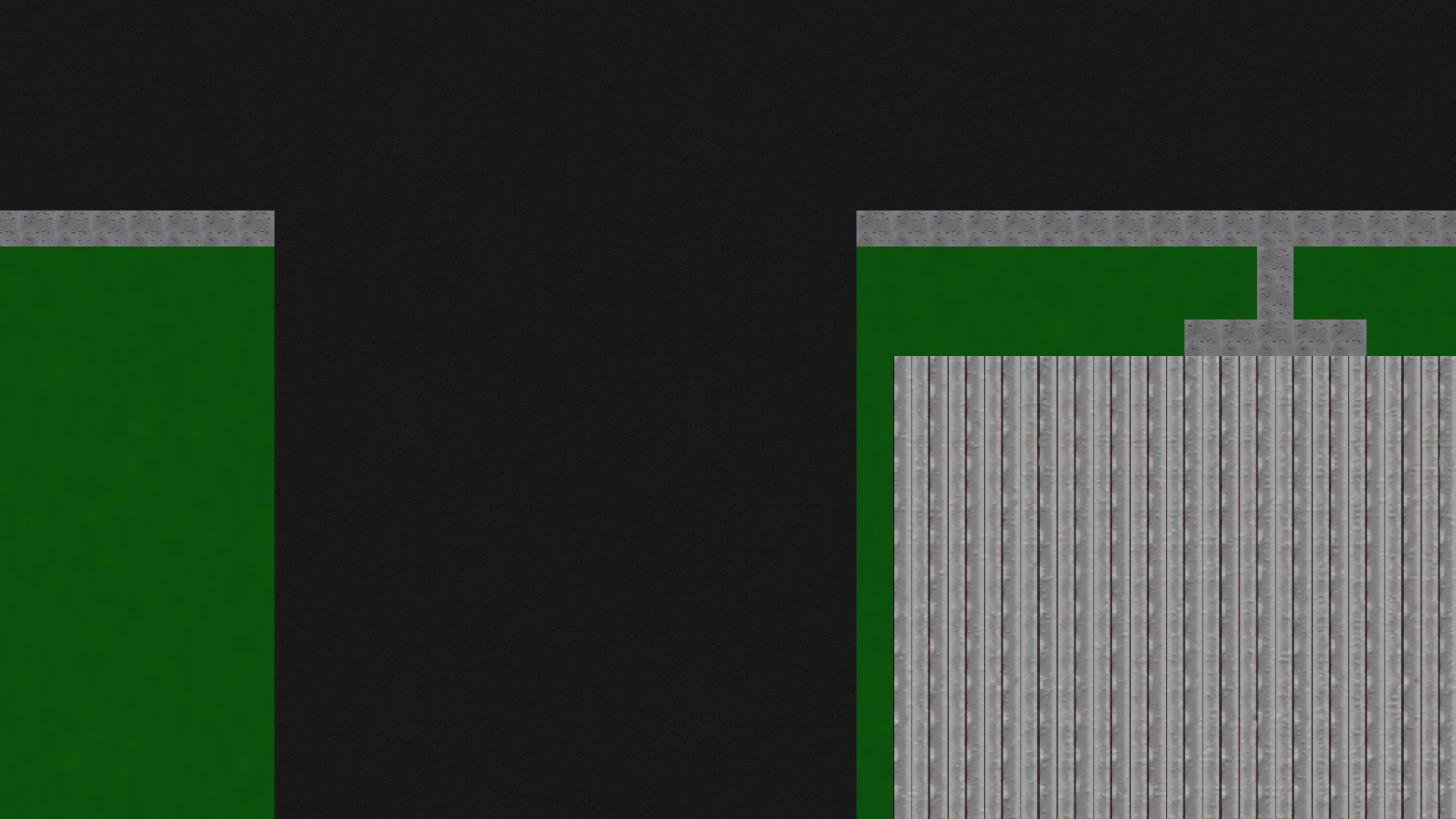 I’ve got a friend of mine helping me on the game now. Mostly for the art. Currently he has updated the garden texture and made  a texture for a sniper rifle that should make it in next update.