Loot changes, new items, a military base, and more!

It’s been a busy year and quite a lot of work has been done, Z has evolved from a very early prototype to a playable early access game. I’m thinking about trying to put it up on Steam relatively soon but it will likely be purchasable for quite a while, at least until I think its ready for Steam early access.

All loot is now separated into 2 tiers. Tier 1 loot contains all of the basic loot and Tier 2 contains the more advanced loot.

Saline bags and pills have been added. Saline gives 15 health and pills give 10. They do not fix bleeding.

The M24 has been added, currently, it does the same amount of damage as the AK and M4 but it has a slower fire rate. It is also a bolt action so after shooting you must click again to load the next bullet.

A military base has been added, this is where all of the tier 2 weapons spawn at the moment. Here’s an overlook of the place. 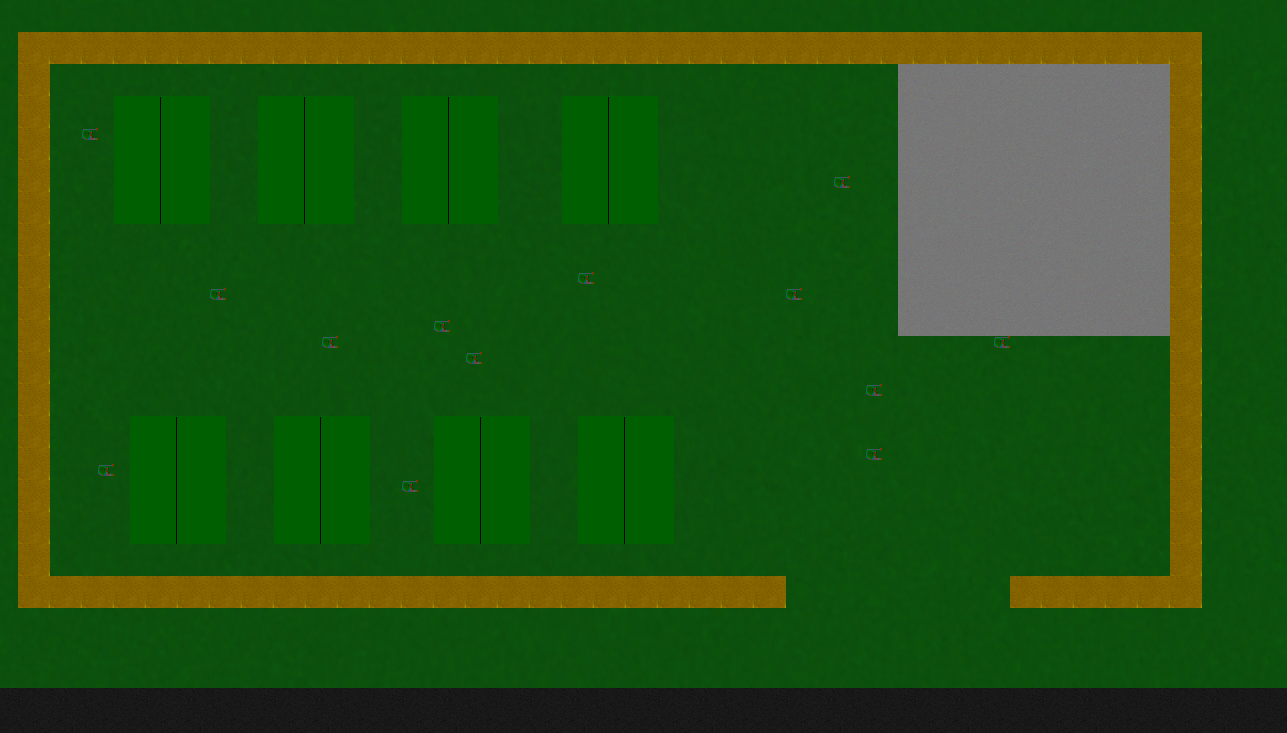 The zombies have received quite a bit of work, the ai is a bit better, spawns are better, and there are more. They should also get stuck inside things much less due to them freezing when off screen. I may change how the zombies spawn to a more generic zone based thing where there are only zombies in the zone you are in.

Hunger and thirst have been tweaked quite a bit. It should take considerably longer to lose food and water. Water is also lost at a faster rate than food.

Performance improvements are in the works if implemented most objects will only be rendered if they are on the screen. I’m also going to be making more objects into single objects instead of having hundreds spread across the map. Unfortunately, this won’t be implemented this update as the current method seems to be decreasing performance. Disabling roads and sidewalks increase fps by about 20 but sadly the current method does the opposite.

I’ve added a bug reporter to the website to allow me to track bugs reported by players. I also added a button to the main menu which leads to the page.