January was the first month where I messed up the monthly update streak. I was planning on doing the update around Wednesday the 25th but I was under the weather all week. This update won’t count towards February’s update.

This update I’ve added more buildings to the world. I slightly increased the size of the houses and store as they seemed a bit too small. I also added a small little trailer park with a dirt road and paths. The textures for the trailers will likely be temporary. As well as that all buildings except the store have doors, they are opened by hitting the pickup key which by default is E. 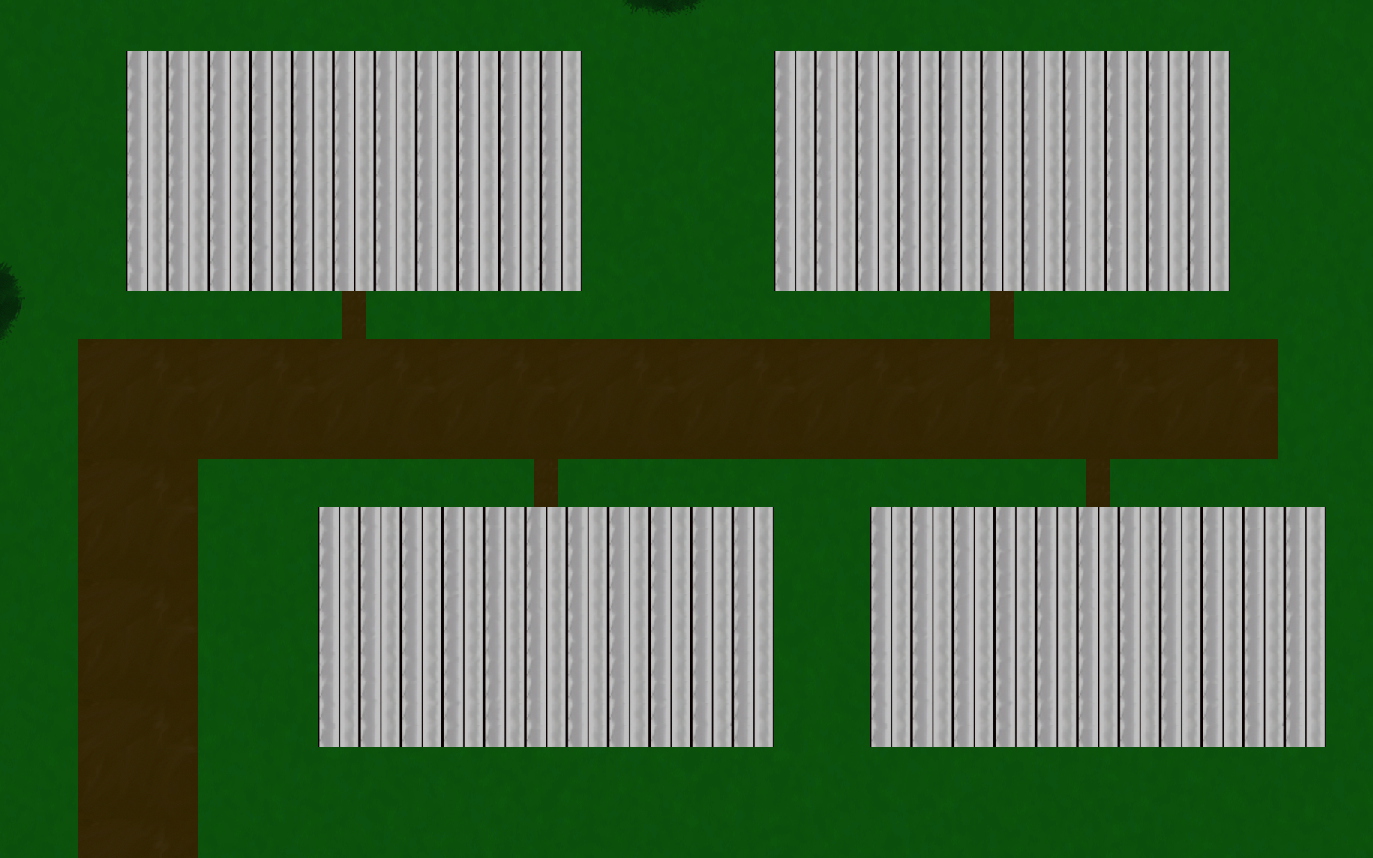 It came to my attention that some of the sounds like the splashing water and zombie death noise were too loud so I’ve made them quieter.

The inventory has received a makeover and now it looks 100 times better. Currently its just a static image but in the future, it will have animations. I’ve also removed four slots from the inventory but as they were unused it doesn’t really matter. As for the hotbar, I’ve changed the color of the text to white so you can actually see it in more places. I might add something under it so that you can see it no matter the background. Big thanks to Alex for making the new inventory. 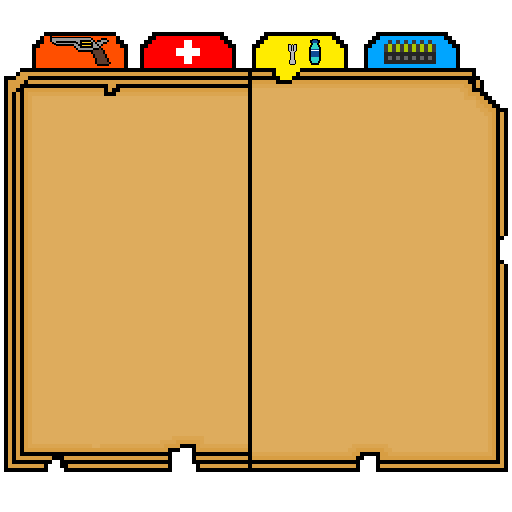 Zombie spawns have been improved a bit and they shouldn’t spawn inside stuff and there will also be less of them but it shouldn’t be too noticeable. As well as that there is now a female zombie model.

The M24 sniper will now one shot zombies most of the time having a very small change not to. The Desk has been re-textured and the Dresser has been cleaned up a bit. Time and lighting have been improved as well and it should get progressively darker instead of instantly. It’s not perfect but its better than the old system.

The size of the game has gone from about 26mb to 10mb. I’ve been optimizing the textures in the game and now they are a lot smaller with little to no loss of quality. As well as that I’ve also been cleaning out the unused junk that was packaged with the exe which has also helped with the size.

I’ve gone through all of the steps needed and I’ve now got a steam developer account. The store page isn’t public currently as I’m still working on it and I just don’t want it public just yet. I’m thinking of releasing into steam early access sometime around May or June. It will likely cost about $5 at the start with the price increasing as the final release gets closer. When it gets closer to the steam release I might remove the game from itch and gamejolt or at least disable downloads for a while.