Name Change:
It’s time to change the name of the game. Around this time last year, I was informed that there was already a game called Z. The games don’t have anything in common but to avoid confusion and any other problems this could cause a change is in order.  The new name is “Z: The End”.

There is now a quarantine zone located down the road from the trailer park. It has a couple of medical tents and military tents as well as a pile of corpses. 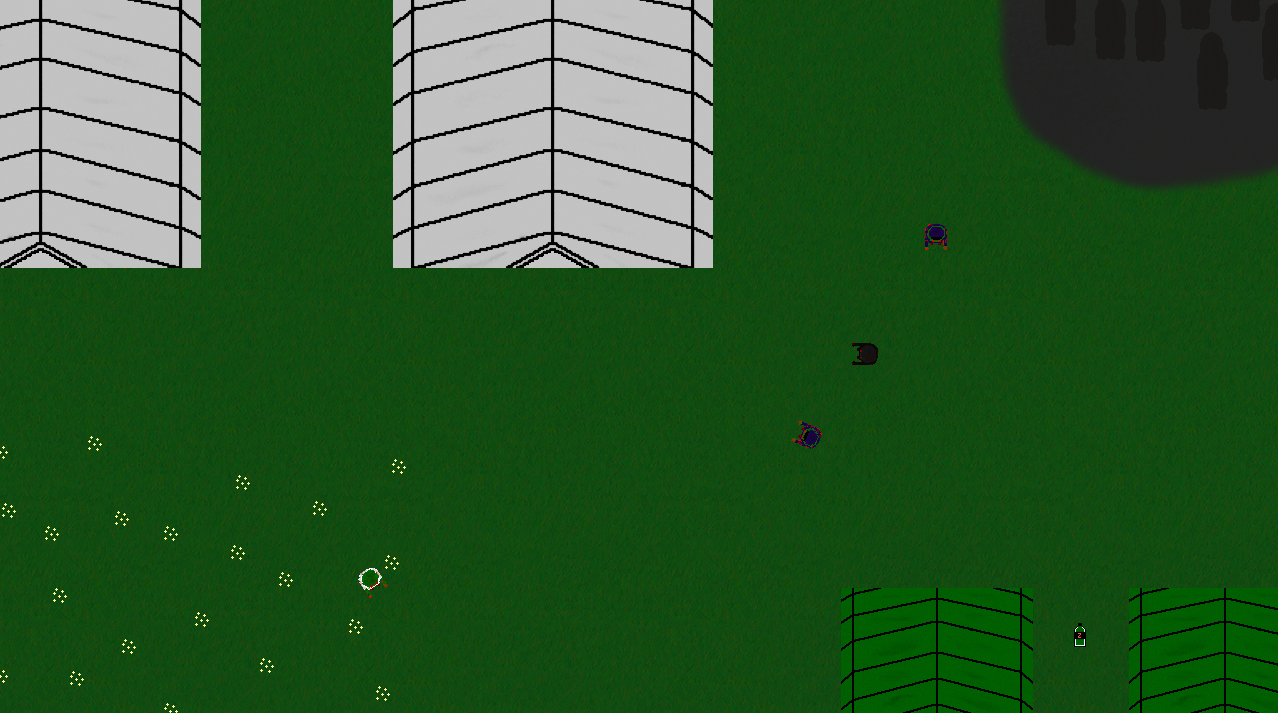 There is also a new police station located down the road from the church. It is a good place to find weapons and ammo. 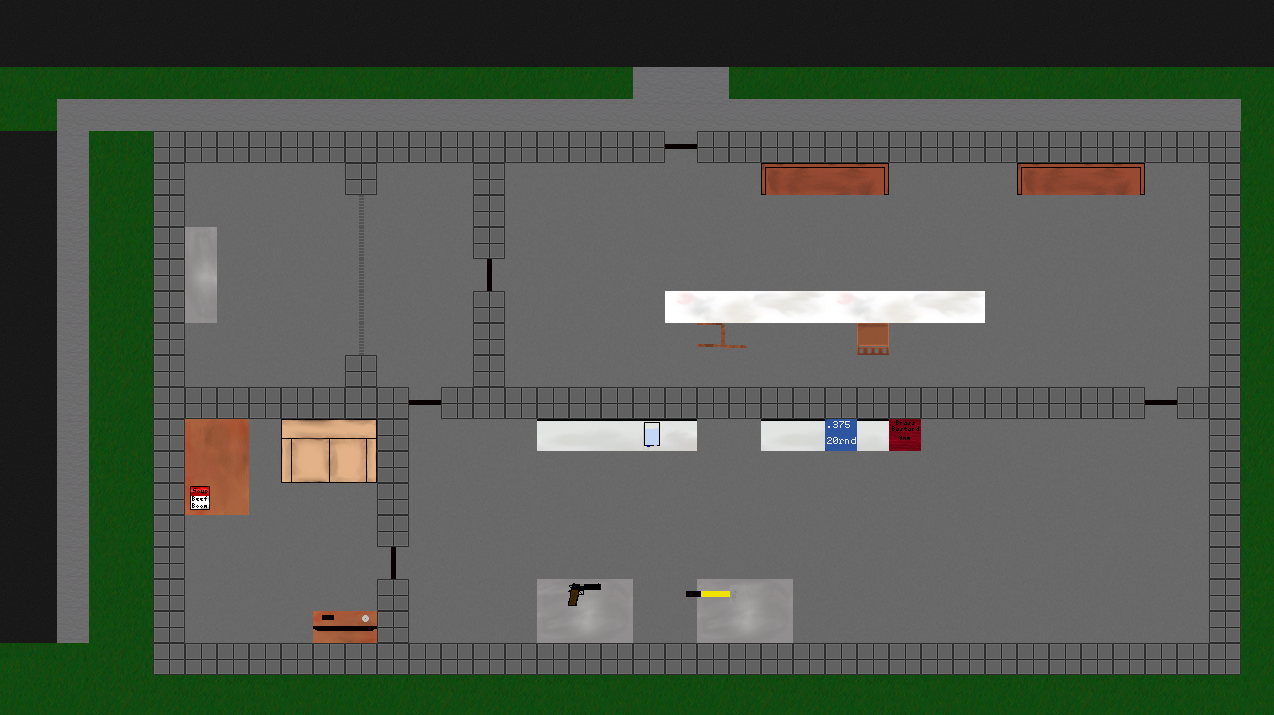 Three new zombie variants have been added along with this update. There is now a hazmat zombie, a burnt zombie, and a “naked” zombie. The “naked” zombie is a remake of the zombies in the very early builds of the game.

A SPAS-12 shotgun has been added to the game. It has the same damage as the normal shotgun but it has a much faster rate of fire. It is a Tier 2 weapon so it will only spawn in areas like the military camp and police station.

Eating and drinking now makes an appropriate sound instead of just clicking. Eating food now plays a chewing noise and drinking plays a drinking sound. Later this will be expanded to medical items.

There are now save profiles which allow you to have up to three different save games. The profile can be selected on the save screen.

Medical stretchers, barb-wired chain link fences, and medical tents have been added along with the quarantine zone. The stretchers have also been added to the hospital. The police station doesn’t have much that’s too special other than the prison bars and the metal bench. The world should look a bit more fleshed out with the addition of red, yellow, and white flower patches.