There are now tips that appear at the top of the screen if left enabled. Every 25 seconds it displays one of currently 10 tips. If you have any tip suggestions let me know.

Three new zombie textures have been added. A male wearing black, a male wearing white, and a female wearing pink. I’m like the variety so expect even more in the future. 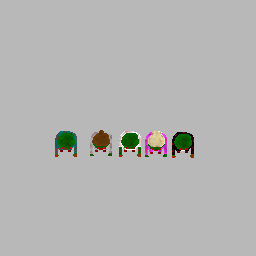 I’ve added a silenced M92 which I’ve named the M92-S. Unlike other weapons, the M92-S does not attract zombies when shot so feel free to unload on the zombies. But it’s a tier 2 item so don’t expect to find it anywhere except the military base. Along with the new pistol the old pistol has received a facelift and rename. It is now an M1911, everything else is the same though.

A Church has been added to the right of the graveyard. It’s pretty big, about the size of two normal houses. 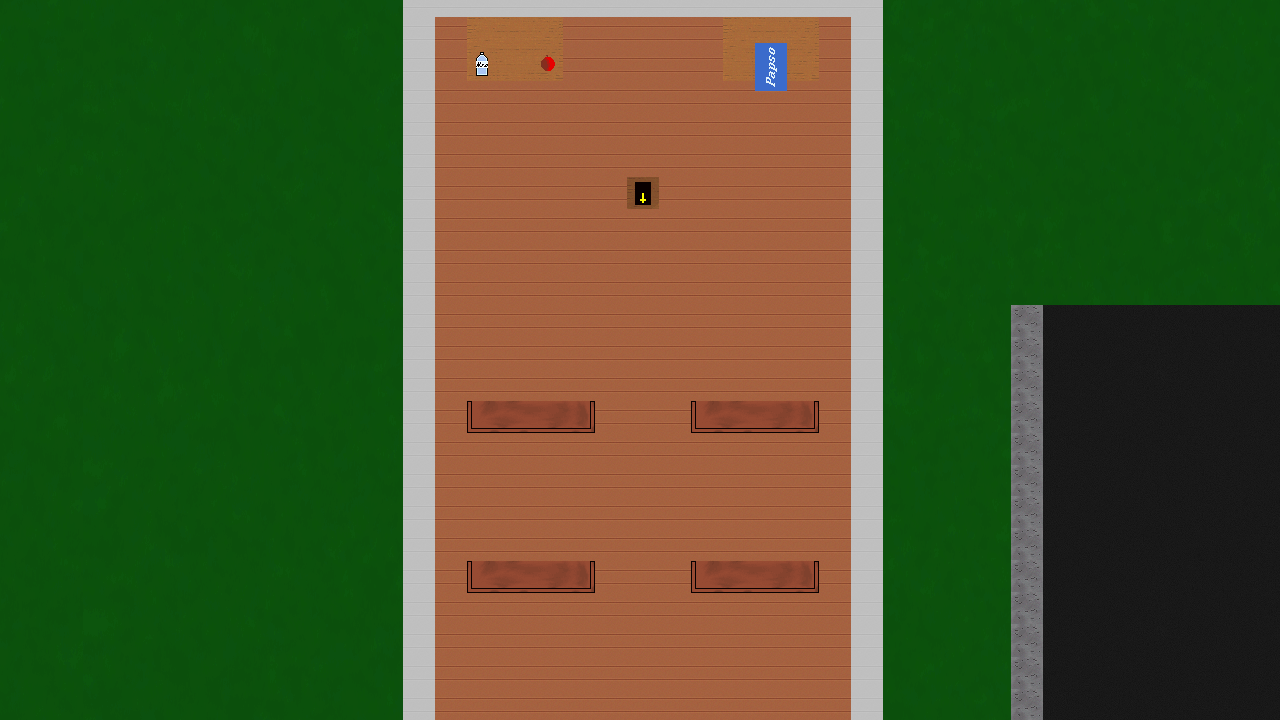 The HUD has received some minor color changes to make the bars a bit less vibrant. The bars are also slightly transparent now.  The weapons tab in the inventory used to be red, now its orange. I didn’t like having two red tabs.

Sidewalks have been changed to be one large tile instead of a bunch of small tiles. This has reduced Active item count from ~2400 to ~1200. This should provide a ~9% boost in performance.

Buttons in the settings have been remade so one button can have multiple actions. Previously you had to click one to enable the FPS counter and another to disable it. Now it’s just one button click.

Zombie spawners have been adjusted to account for more variables like such as more collision detection, if one was recently spawned, etc.  They now also properly set the type of zombies spawned.

Zombie attacks have been adjusted to be a bit stronger and more effective as they would previously miss much more often.

The model for pistols, while held, is slimmer.