Skip to the content
More Houses, Zombies and you no longer spawn with weapons! 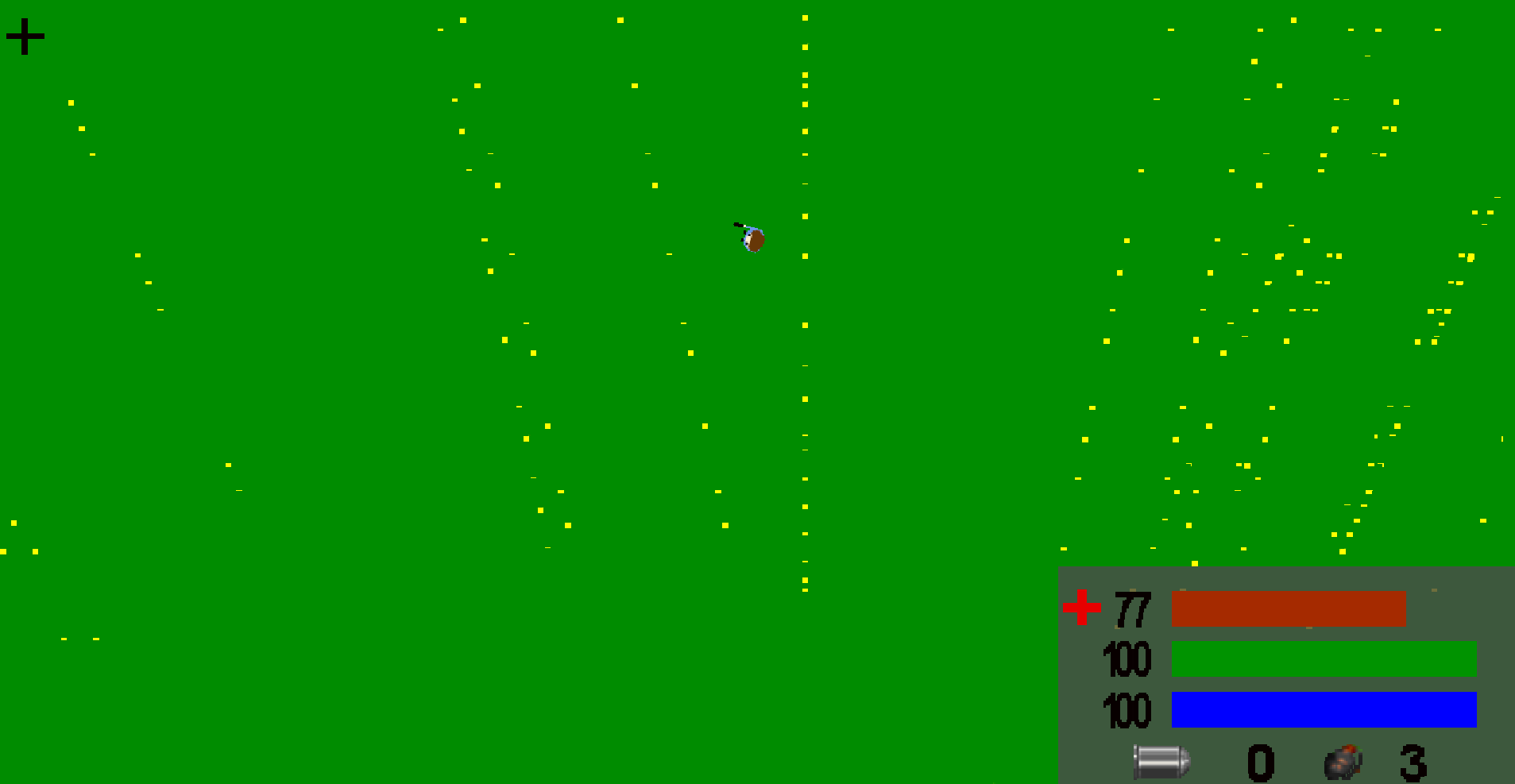 Weapons:
As of this update, you will only spawn with your fists. All of the guns and ammo for them can be found in the houses.Loot:
Currently, all of the loot spawns are static but later down the line I want to make it somewhat random but still have it make sense. Items such as guns spawning at police stations, houses, and military camps. Then other items such as food spawning in houses, stores, restaurants, and gas stations.

Zombies:
There are more zombies now so it gives you something to do.

World:
The world has changed quite a bit, I’ve laid out most of the roads and have another house setup. The player spawn point has also been moved.

Assets:
You may notice some new assets such as the ammo boxes, dresser, table, chairs, roofs, and bed. I’ve been trying to make the houses look more like someone used to live there instead of a generic place for loot to spawn. The roofs do look rather shitty though.

Bugs: The bullet bug still exists and I’m still unsure what is causing it. The pickup is also a little buggy the radius may be a bit large. But do make sure to report any bugs or problems you have with the game!

So go check out the update!