Skip to the content
Zombie remodel, hunger, thirst, reloading, loot spawns and more!
Zombies:
The “live” and dead zombie models have been remade and they look a lot better! 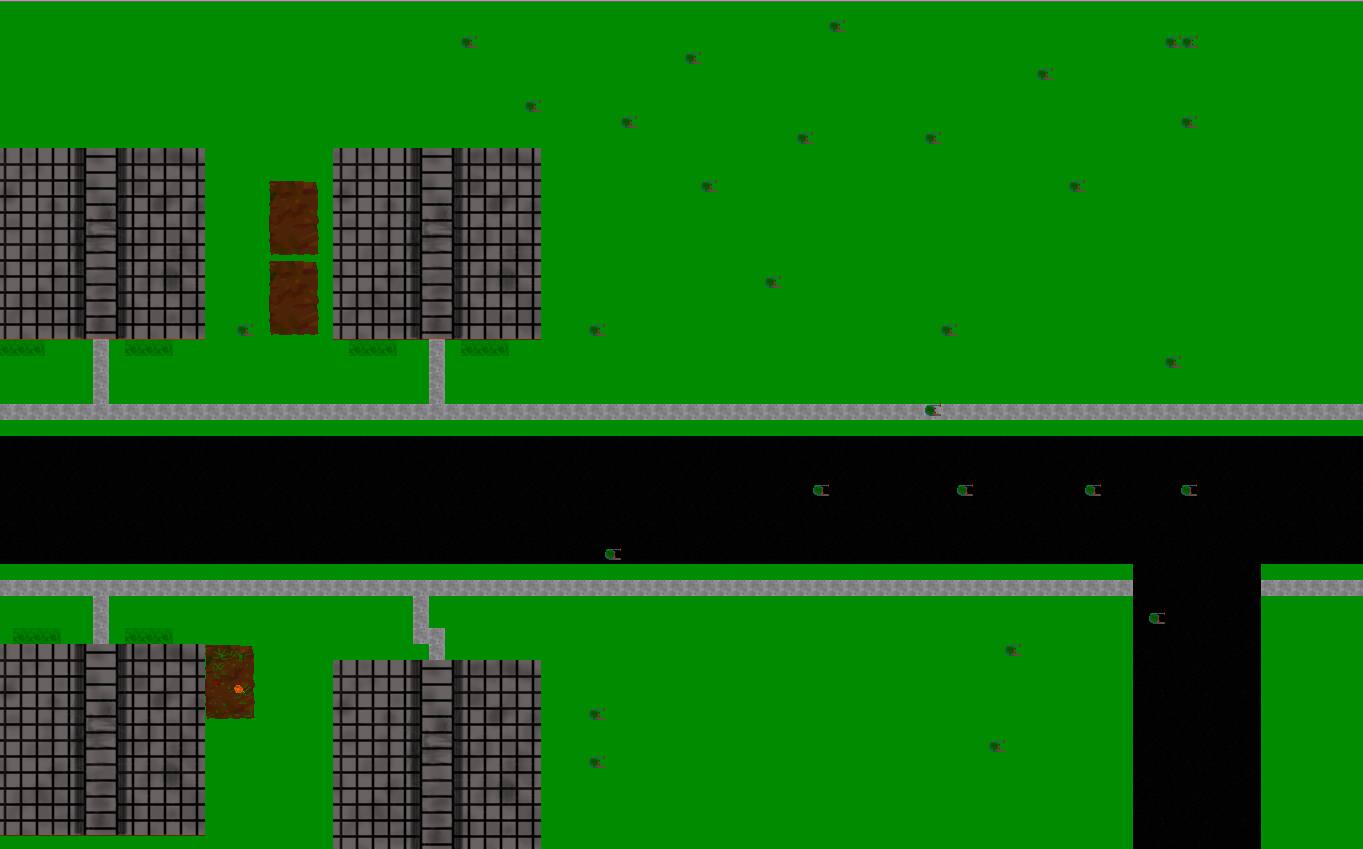 Hunger & Thirst:
Hunger and thirst have been added and will go down when the player is active. This is still a work in progress.
Reloading:
I thought it was kind of weird that you didn’t have to reload the guns so I’m working on adding that it won’t make it into this update but it should make it into the next.

World:
The world should look a bit more alive this update as I have added 2 more houses and basic sidewalks. All of the houses currently have bushes as well.

Loot spawns:
Loot spawns are in the works, I figured out an easy way to make them but fully doing it will take some time. When doing this I accidentally created a memory leak but I did fix it.

Menus:
You may notice a new menu and a new option. There is now a load menu after you hit start so that you can load an old save or create a new one, but they are currently just for show as saving hasn’t been implemented yet. In video settings, I also added an fps counter, its not really needed but it’s nice to have.